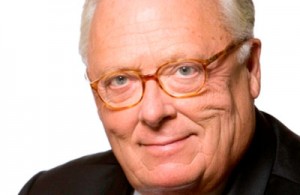 Ed Feulner, president of the Heritage Foundation, penned a great run-down of Fakegate in today’s Washington Times. Mr. Feulner wrote: “Bravo to Heartland for standing up to the bullies.” We thank him for that, and the entire op-ed in the Times. Here’s the lead:

What could be more American than encouraging a robust debate on one of the most controversial issues of the day? The answer – for some on the left, anyway – is: Lie about your opponents, and make a pathetic effort to discredit them.

That, at least, is what an activist named Peter Gleick decided to do in a backward attempt to promote his view that global warming is unquestionably and primarily a man-made phenomenon – one that will cause calamitous changes in the environment.