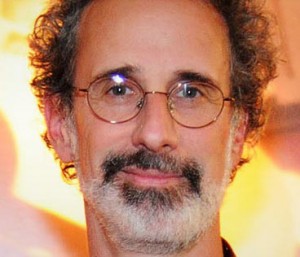 From our friends over at RealScience:

California plans to confiscate guns from 20,000 people who bought them legally but have since been disqualified because of criminal or psychiatric problems, boosting the state’s relatively tough approach to gun control.

Peter Gleick is a confessed fraudster, thief and probable forger. He also owns a shotgun.

Governor Jerry Brown signed legislation on Wednesday allocating $24m – generated by fees taken from gun buyers at the time of purchase – to the crackdown, the first in a series of gun control bills following the Sandy Hook massacre.

“This bipartisan bill makes our communities safer by giving law enforcement the resources they need to get guns out of the hands of potentially dangerous individuals,” said Evan Westrup, a spokesman for the governor.

California to confiscate guns from 20,000 people who own them illegally | The Raw Story

The most dangerous individuals in California are the police, who terrorized Los Angeles for a week last winter. They should be immediately disarmed.